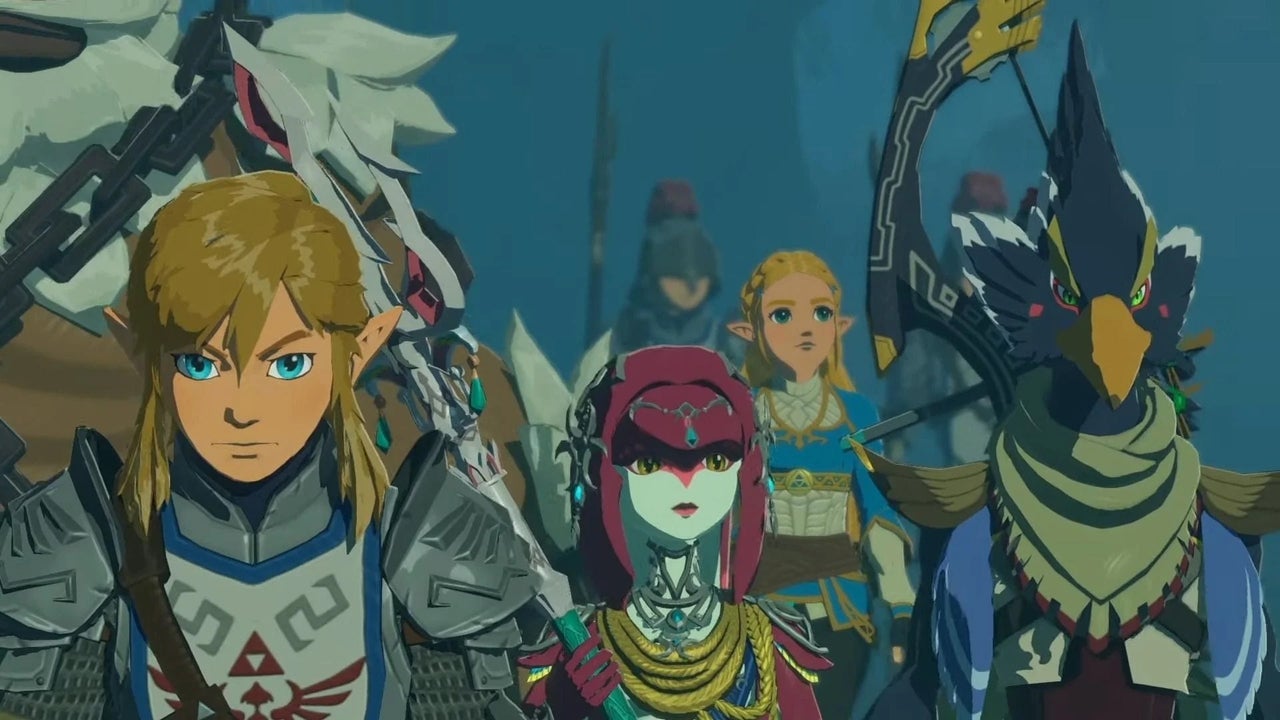 Nintendo has presented a brand new Nintendo Direct Mini: Partner Showcase that featured such games and announcements asHyrule Warriors: Age of Calamity’sdemo, Bravely Default 2’s delay, Control’s Cloud Version on Switch, and much more. You can find a breakdown of each announcement below!

LoadingWhile we still have to wait a little bit for Hyrule Warriors: Age of Calamity, a free demo is now available in the Nintendo eShop. The demo will let let players experience both the action and the story of this upcoming prequel to The Legend of Zelda: Breath of the Wild. Furthermore, this Direct revealed that the Divine Beasts will also be playable

LoadingOriginally scheduled for release in 2020,Bravely Default 2 for the Nintendo Switch has been delayed to February 26, 2021.

LoadingRemedy’s Control: Ultimate Edition is available now on Nintendo Switch in a new cloud version of the game,which will need an constant internet connection to play.

LoadingNo More Heroes 3 was featured in this Nintendo Direct Mini, but it won’t be released until 2021. However, it was also announced t hat both No More Heroes and No More Heroes 2: Desperate Struggle, which were both originally released on Nintendo Wii, are available now on Switch.

LoadingUbisoft’s Immortals Fenyx Rising got a new-look trailer in this Nintendo Direct Mini, and it showcased the open-world game that will have you facing off against Greek gods as a new winged demigod named Fenyx. It will be released on Nintendo Switch and other platforms on December 3, 2020.

Story of Seasons: Pioneers of Olive Town Will Arrive on Switch in 2021

LoadingThe newest entry in the Story of Seasons franchise – Pioneers of Olive Town – will be released on Nintendo Switch on March 23, 2021 and will let players cultivate a farm, chop down tree, discover flora and fauna, raise animals, and much more.

Part Time UFO, From the Developers of the Kirby Series, Is Now Available on Switch

LoadingPart Time UFO, which is developed by the Kirby series’ HAL Laboratory, is a colorful game in which players become an adorable and helpful UFO. You must perform part-time jobs and all the challenges can be done with a another! Part Time UFO is available now.

LoadingTropico 6 will make its way to Switch on November 6, and will put the players in the shoes, once again, of El Presidente as he has to build and rule an island, take care of subjects’ needs, and send agents to steal world monuments.

LoadingSurviving the Aftermath tasks players to survive and thrive in a post-apocalyptic future. Build a colony, protect your people, and restore civilication when Surviving the After math launches on Switch in Spring 2021.

LoadingBakugan: Champions of Vestroia got another trailer and its release date of November 3, 2020, was confirmed.

Every decision matters in Griftlands: Nintendo Switch Edition as you make your way through this deck-building roguelite game. Each playthrough is different with different jobs to take on, friends or enemies to make, and cards to collect.

Have a tip for us? Want to discuss a possible story? Please send an email to newstips@ign.com.

Adam Bankhurst is a news writer for IGN. You can follow him on Twitter @AdamBankhurst and on Twitch.

Was this article informative?