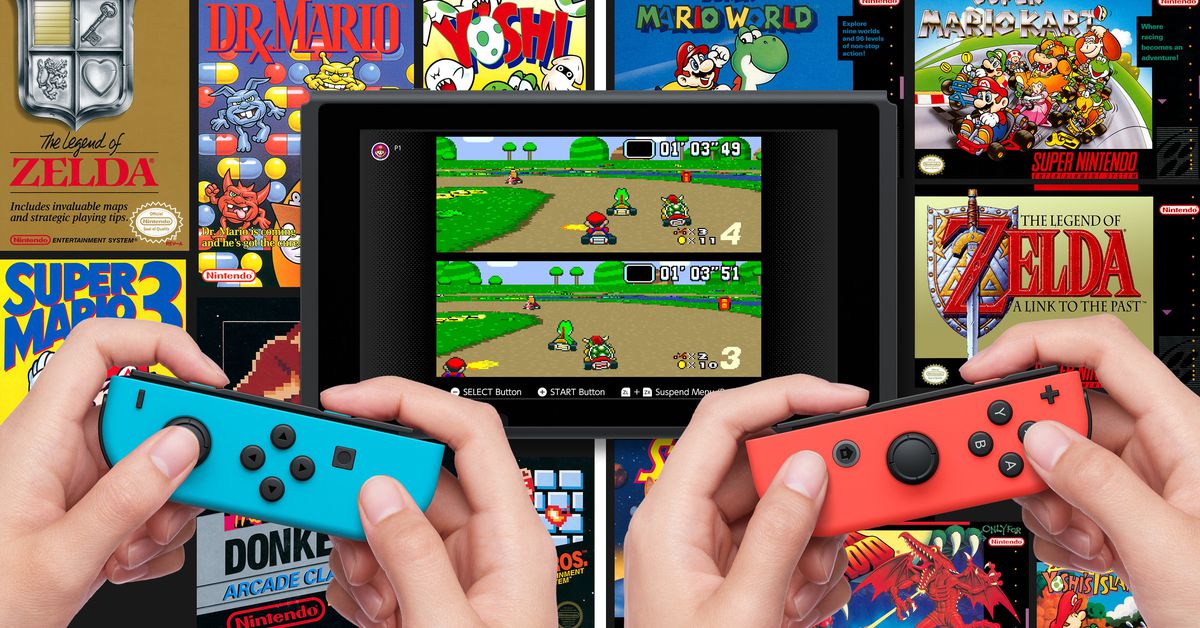 With a slew of big titles arriving in the next two months, including a visually refreshed remake of The Legend of Zelda: Link’s Awakening and Luigi’s Mansion 3, on top of its new Switch Lite console, Nintendo is gearing for a busy fall. Here’s the biggest news announcements from today’s Direct. (There were a whole ton of other announcements we couldn’t fit in here, so be sure to check out the full list here.)

Blizzard’s Overwatch is arriving for Switch on October 15th

After weeks of rumors, Nintendo finally confirmed that Blizzard’s team shooter Overwatch is officially coming to the company’s handheld console come October 15th. The port will also come with a nice deal that bundles 14 character skins and a three-month subscription to Nintendo Switch Online, which players will need to play any of Overwatch’s modes.

Return of the Obra Din coming to Switch later this fall

Award-winning indie mystery game Return of the Obra Din — from Papers, Please creator Lucas Pope — is arriving on Switch some time later this fall. The release will mark the game’s console debut, as Pope released it only for Windows PC and Mac platforms last year. The game’s surreal, “1-bit” monochromatic art style and unique time travel mechanic make it one of the most fascinating puzzle games in recent memory.

Pokémon studio GameFreak’s next game, Little Town Hero, is out next month

In addition to a pair of new main Pokémon games, Sword and Shield, arriving later this year, Japanese developer Game Freak is also launching an entirely original role-playing game now officially called Little Town Hero. (Prior to today, it was referred to simply as Town.) The game is coming out on October 15th, and in a pleasant surprise, it will feature music from Undertale creator Toby Fox.

After an E3 announcement that had diehard Rare collectathon fans and Super Smash players losing their absolute minds, Nintendo announced that the bear-bird duo Banjo-Kazooie would be coming to its brawler title today. The pair are available as a single combatant and accessible through the Fighter Pass DLC.

Fatal Fury’s Terry Bogard is coming to Smash Bros., too

Nintendo had another tidbit of Super Smash Bros. Ultimate news today: the inclusion of Terry Bogard from the classic SNK fighting series Fatal Fury. Bogard will be the fourth of five DLC fighters being added to the game, although Nintendo says it’s working on a suite of new characters it will introduce to the game in the coming months.

Nintendo is at long last expanding the retro offering for Switch Online users to include SNES titles, with 20 classic games coming to the library starting tomorrow, September 5th. Some gems include Super Mario Kart with couch co-op support, Star Fox, The Legend of Zelda: A Link to the Past, Super Metroid, and Super Mario World 2: Yoshi’s Island.

The titles are free with the $20 annual subscription to Switch Online. Nintendo is also making a custom wireless SNES controller exclusive to Switch Online subscribers, similar to the NES one it made for the launch of the service last year.