Review: Why The iPhone X Is The Worst iPhone Ever 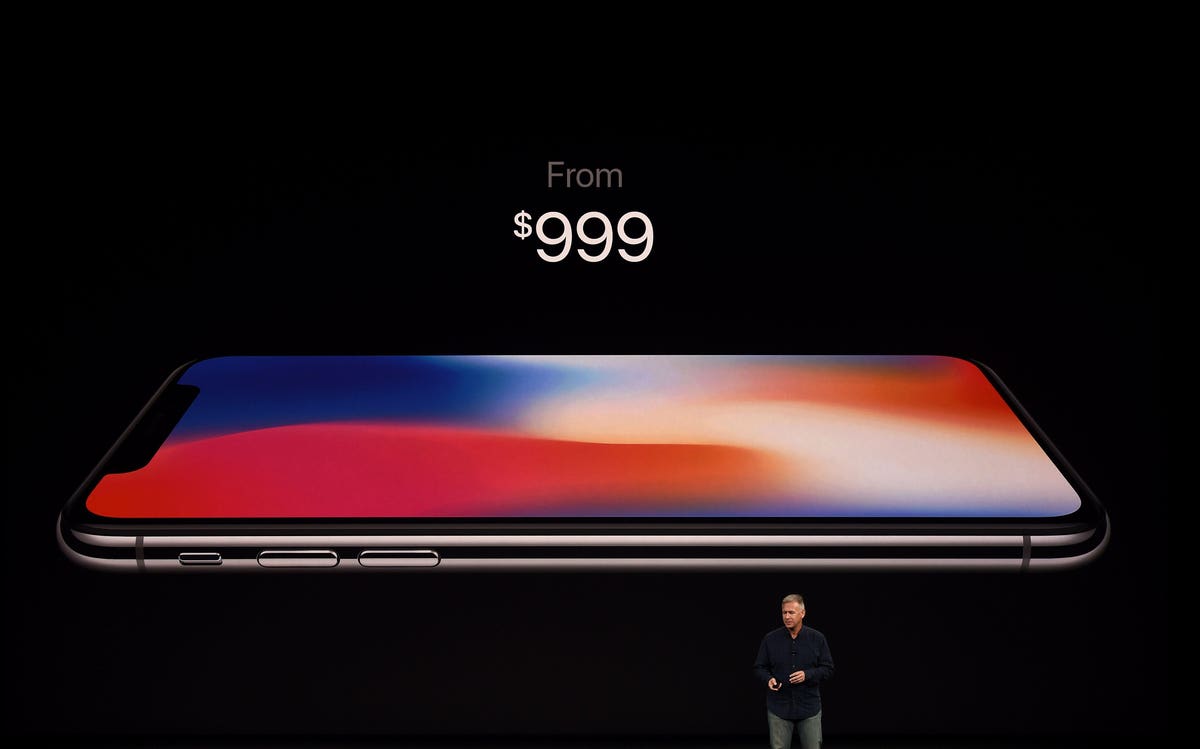 Apple will bring back the front omeome button – below the screen – on the next version of the iPhone… [+] X to fix the user experience of the current generation. (Photo credit: JOSH EDELSON/AFP/Getty Images)

After several weeks of using Apple’s new flagship device I’m ready to get rid of it and switch back to my old iPhone 6 Plus or my new favorite Android phone, the Huawei Mate 10 Pro.

Because despite its amazing face recognition technology (Face ID), that worked for me perfectly even in complete darkness, the iPhone X actually breaks the magical user experience the Cupertino, Calif.-based technology giant got us used to since it launched the first iPhone over 10 years ago.

The iPhone X user experience is a major step backward

It now takes longer, requires more steps and additional gestures to use and navigate the new user interface of the iPhone X than any of its predecessors, which is a major step backward and the cause of many frustrations.

And what’s even more surprising is that the iPhone X user interface – which is different than all the other iPhones despite using the same version of iOS 11 – is now sometimes even more awkward to use than Google’s latest Android 8.0 mobile operating system.

Case in point: To unlock the iPhone X you will first need to raise the phone to your face – also known as “raise to wake” – so Face ID can recognize you and finally swipe up to reach the Home screen which usually takes 2 to more than 3 seconds if all works correctly. However, most of the time, we had to swipe up 2 or 3 times more because of notifications on the lock screen.

Compare this to pressing the iconic physical Home button of the previous generation iPhones (8 and older) which instantaneously unlocks the device and takes you to the Home screen in less than 2 seconds and sometimes under a second, and without having to first look at the device. Which is much more efficient, convenient, faster, and works in mostly any situation (in bed, in the car, on the desk…), except if you’re wearing gloves of course.

A few seconds here or there and a few more swipes might not sound like much but according to a recent Deloitte survey, smartphone users check their devices on average 47 times a day – the youngest consumers (18 to 24) check their phones 86 times a day – and touch, tap, or swipe their device 2,617 times per day which is almost 1 million times a year!

In case the iPhone X is sitting flat on a table or desk, and you don’t feel grabbing it and raise it to your face, you could tap the screen to wake up the device – also known as “tap to wake” – and “fly” your face over the device. Hopefully, that’ll work. Alternatively, you will need to reset Face ID and hold at stomach level, instead of eye level, and repeat the scanning process. Again, it’s not all natural or intuitive as Apple likes to point out when speaking about it’s $1,000+ flagship device.

But it gets worse when navigating your way around the iPhone X. First, Apple changed the way to access the Control Center (airplane mode, flashlight, calculator…) – you will now need to swipe down from the top right edge instead of swiping up from the bottom – which essentially prevents operating the device with just one hand.

Then the new gesture of “swiping up and pause” to switch between recent applications doesn’t work all the time and often brings you back to the Home screen.

All in all, Apple failed in adapting iOS 11 to the new and beautiful iPhone X design, which got rid of the physical Home button, and ended up not being as intuitive and natural then the previous generations of iPhones.

And we predict that for the next version of the iPhone X, expected in just 9 months, Apple will bring back the front Home button and Touch ID, but this time, it will be integrated under the display. A technology that was not ready in time for shipping last year, but will be demonstrated by several vendors, including Qualcomm and Synaptics, next week at the Consumer Electronics Show (CES) in Las Vegas.