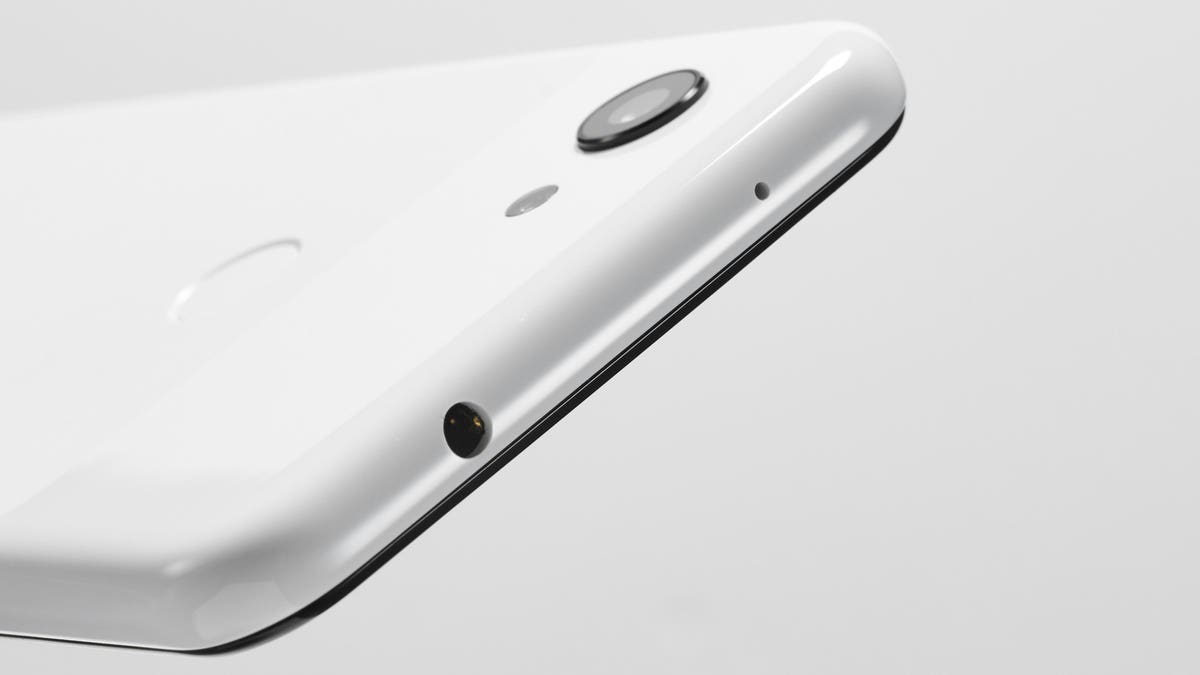 Android 11 could cause problems for Pixel smartphone owners

What Hi-Fi Magazine via Getty Images

Google has warned users running the latest stable version of Android not to install preview builds of Android 11 on their devices.

The June 2020 build of Android (build QQ3A.200605.001) was released earlier this week, although only those running Google’s own Pixel smartphones will have received the update at this stage.

However, Google is urging those customers not to install the developer builds of the forthcoming Android 11, suggesting it could have dire consequences for the user’s phone.

“If you want to install Developer Preview 4 on a device running the Android 10 June 2020 update (build QQ3A.200605.001), please note that sideloading the DP4 OTA images on this page will not work properly and could cause device issues,” Google warns on its Android Developers blog. “To install DP4, you can flash an image from the downloads page instead.”

Flashing an image requires users to completely wipe their phone, rather than update in place, which keeps files and compatible installed apps intact.

Google was due to release the first public beta of Android 11 this week, but delayed the launch in response to the events in the U.S.A. “”We are excited to tell you more about Android 11, but now is not the time to celebrate,” Google said in a statement. “We are postponing the June 3rd event and beta release. We’ll be back with more on Android 11, soon.”

Android 11 promises to bring features such as improved support for 4K video streaming and improved security. The company is likely to announce further features when it finally unveils the beta, which is expected to happen before the end of the month.