The Affiliate Lab by Matt Diggity 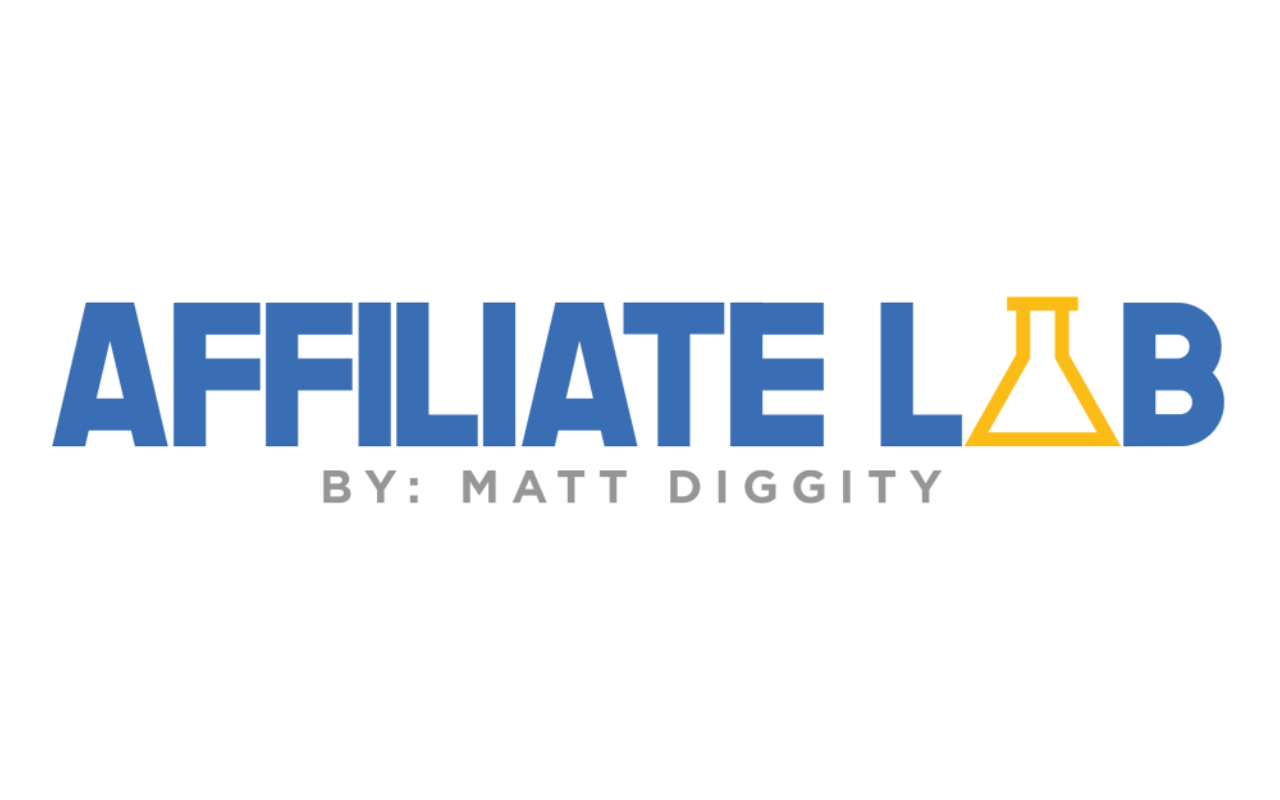 In my former life, I was an electrical engineer working 60-hour weeks in a cubicle.

I eventually had a complete nervous breakdown.

Around the same time, a friend had introduced me to the concept of ranking websites and making affiliate commissions, and I fell in love.

Call it necessity or call it desperation, I decided to learn how to make passive income through affiliate SEO.

At first, I had thought you could only make a few hundred dollars per month, but when I found out that 4, 5 and 6-figure websites were attainable, I was hooked.

Matt organizes one of the top SEO
events  in the world

I can’t even count how many thousands of dollars I wasted trying out various SEO techniques that simply didn’t work.

Nor do I even want to consider how many hours, days, and months were wasted. And I was penalized too.

At one point, all my sites were penalized and the 5-figure per month income that I had worked so hard to build vanished in a day.

At that point, I decided to take matters into my own hands

When I lost everything, I had to choose between quitting SEO and going back to my cubicle life or trying again.

I decided to try again, but I was going to do it my way.  Like an engineer.

From that point forward, I would test every ranking tactic myself before I applied them to my websites.

I created hundreds of test sites, where I’d apply various SEO strategies and let Google tell me what it wanted to see.

I was now getting consistent and fast results and I wasn’t getting penalized.

SEO got a lot easier

I expanded on the testing and even started inventing new techniques that were never around before.

Ever heard of garcinia cambogia?  That was me on page #1.

Once I had the test results that were showing me exactly what I needed to rank, SEO became super easy.

And then I found flipping

Eventually, I learned that you could actually sell affiliate websites for up to 32-40x their monthly profit.

That’s when my income took a big turn in the positive direction.

By selling sites, I could fast forward 3 years into the future and collect all the money up-front.

Then I could use a fraction of that money to create more websites.

Do you see how quickly that can add up? Here’s a bank deposit screenshot of two recent flips.

I’m not showing you this just to show off.  Trust me I’m still amazed that this is a possibility in this day and age.

Ever since I found my freedom through SEO, I’ve become eternally grateful.

I spend hours every week in Facebook groups and consultations, and even started a conference because I want others to experience this.

Thus, The Affiliate Lab was born.

SEO is difficult.  You wouldn’t be here reading this if you already had it figured out.

I’ve been through the frustrations too…

It’s not your fault though.  Unfortunately, the SEO information out on the net is polluted with watered-down, recycled content from people that don’t actually make their money from SEO.

But with a proven blueprint based on actual test-results, SEO starts to make a lot of sense. Here’s what this is all about…

“Closing in on $1000 per month affiliate sales, about 3x what I had before The Affiliate Lab.”