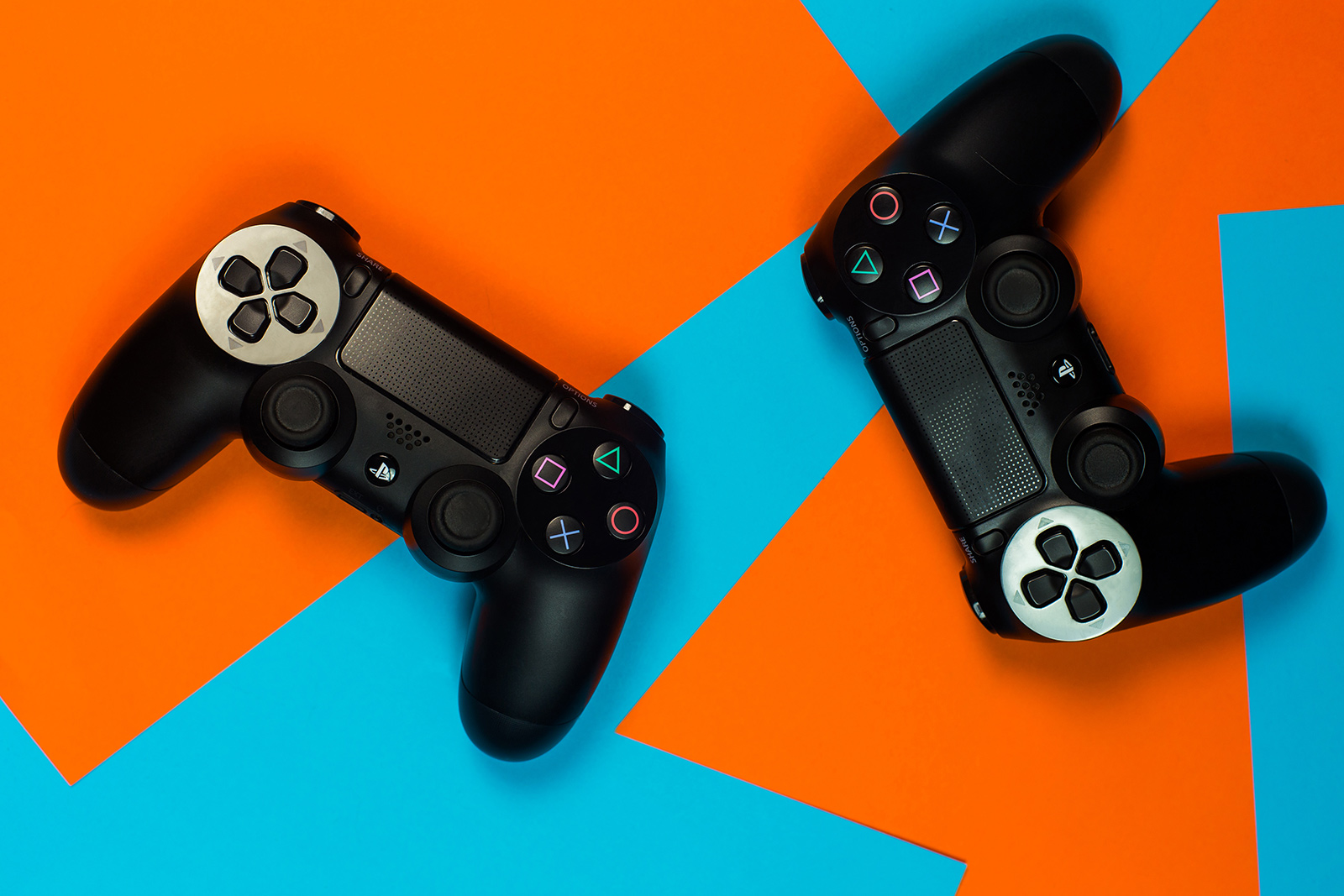 Sony finally did it! The company announced that it’s ready to tell us everything there is to know about one of the most anticipated products of 2020, the PlayStation 5. However, this won’t be the PS5 launch event we expected back in January, and it’s all because of the COVID-19 pandemic. Sony started talking about the PS5 last year when it revealed many details about the next-gen console without being overly specific. It used all the buzzwords fans wanted: 7nm processors, ray-tracing support, 8K gaming, ultra-fast SSD storage, new controller, backward compatibility, and affordability, without providing any specifics. To this day, we still have no specs sheet for the PS5, we don’t know what the console looks like, and we have no official word on how much it’ll cost. Microsoft, meanwhile, unveiled the Xbox Series X design months ago, and then, in mid-February, announced its main specs and features via a blog post.

At CES in early January, Sony teased that its most significant PS5 features haven’t yet been announced, although we may have stumbled upon a few of them here and there thanks to leaks. In other words, Sony did everything right, building up PS5 buzz for the better part of the past year. Then came a huge leak in mid-January that revealed a lot more details about the console’s specs and features, and provided a supposed price and firm release date. Not to mention the fact that it told us Sony would unveil the new gaming rig in early February during a PlayStation Meeting press conference. But then the coronavirus happened, and the outbreak forced Sony to pull out of several events, including the big Mobile World Congress in Spain, as well as a couple of gaming shows that followed it. It’s not that we expected Sony to reveal the PS5 at MWC or other gaming trade shows, but the epidemic has altered Sony’s own plans for the new PlayStation revel.

A report a few months ago said that Sony would unveil the PS5 in February during a special press conference. Since then, we saw a bunch of different sources claiming that the February launch was going to happen, although only one of them offered an actual date. What really helped drive the point home was Sony’s unexpected revelation that it will not go to E3 2020 for the second year in a row. That’s something we obviously didn’t see coming, especially in a year where a brand new console would be released. This was all before Sony announced its decision to pull out of MWC, PAX East, and GDC.

Sony did things almost the same way back in 2013. It announced in late January a keynote scheduled for February 20th, which is where it revealed some early details about the console like the hardware specs and some games. However, the PS4’s design wasn’t shown until E3 2013, as Sony was still attending the trade show at that time.

The coronavirus may have changed everything for the 2020 PlayStation announcement, especially considering that Microsoft surprised Xbox fans with a big Xbox Series X announcement in mid-February that put extra pressure on the Japanese company. Sony’s latest meaningful PS5 announcement came in October when the company revealed some of the features of the upcoming DualShock 5 controller.

We expect Sony to be more forthcoming this week, especially considering that Microsoft already revealed the Xbox Series X’s design and the full set of specs.

This brings us to Sony’s actual PS5 announcement. Sony took to Twitter on Tuesday, a day after Microsoft’s surprising Series X specs announcement, to tease a PS5 announcement of its own.  It will all go down on Wednesday, at 9 AM PST, when “PS5 lead system architect Mark Cerny will provide a deep dive into PS5’s system architecture, and how it will shape the future of games.” It’s all supposed to happen online on Sony’s PlayStation blog, although it’s unclear if it’ll be streamed — see the actual tweet below:

Until then, you have plenty of time to catch up on all of the PS5 rumors from the previous month, which Sony might confirm soon. Pricing is said to start at $499 in the US, although analysts expect launch delays and shortages. Earlier leaks did talk at length about the console’s backward compatibility features and Sony’s marketing plans for the PS5.

The leakers even revealed the rumored Xbox pricing structure for the two boxes that will compete against the PS5 in 2020. Apparently, Sony and Microsoft are fighting over exclusives, not the price. Also, that cheaper Xbox Series X might be in development, but it’s not expected to launch alongside the Xbox Series X. The new PS5 is already rumored to be faster than the new Xbox when it comes to RAM and SSD, although Series X has a better GPU.

Moreover, a new Sony patent emerged, detailing a PS5 feature that kept leaking in the past few months. The new DualShock 5 controller, which Sony unveiled a few weeks ago without revealing its name, will sport a microphone that should in handy for a voice assistant capable of delivering real-time information to help players while they’re gaming. That’s the kind of feature not available on other consoles, and it’s a trick that might turn out to be a huge advantage over the new Xbox Series X. Sony’s PS5 trademark also leaked, which we interpreted as a sign that the console’s launch must be near, and we recently saw a purported image of the console’s final user interface. Newer findings talked about additional features the PS5 might get in the future, including biofeedback support and a new PSVR controller. Here’s a collection of all of Sony’s gaming-related patents that were discovered recently, all of them describing technology that might be found inside the PS5 at launch or in the coming years.

Finally, one of the previous leaks also delivered a list of games that will be ready in time for the PS5. You know, in addition to all the PS1 to PS4 titles that will likely be playable on the new console. Separately, several developers teased what’s to be expected from new PS5 and Xbox games, and Sony explained it’s still committed to strong single-player games.